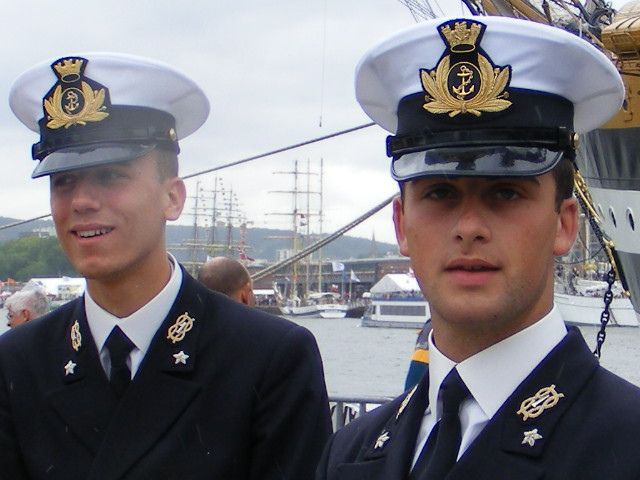 This is an old dream that i had maybe a year ago (2017).  It has been forever present with me.  It was more than just a dream or vision.  It felt very real that it has not moved from my consciousness.  I think about it all the time wanting to know more about it.  Since my recent dream where I discovered I can replay an old dream I thought I should write this one down.  A year ago I wasn’t journaling my dreams yet I still have them and the most powerful ones I do still remember.  This is one of them.

I wake up in the dream to find that I have been asleep for many many years. I have not aged but somehow it is now at least 25 years into the future.   I don’t know this until later in the dream.  I am witnessing the President of the United States who doesn’t say a whole lot throughout the dream but his presence is known.  It seems only some people are aware of me yet I am there among them.  The President has an entourage of people around him constantly.   I am observing all that is going on and I somehow I know the topics under discussion.  We are all sleeping in close quarters several assistants along with the Press Secretary are constantly attending to the Presidents needs.  The President is one of the one’s that is not aware of my presence or at least he has not acknowledged me directly.   In the future they’ve made drugs such that they are no longer harmful.  Even drugs that were once illegal now have versions that can be taken for pure pleasure with no harmful side affects.  They have eliminated the substance abuse problem.

The President needs a prescription and therefore his personal medic is called in to administer the drug.  A young man enters who is a member of the a naval academy.  He is studying to be a doctor and can already prescribe medicine.  He comes in and notices me but doesn’t say anything so I’m not sure he can actually see me or simply senses my presence.   As the conversation continues I get more and more signals that confirm he is aware of me.  It is as if I can hear his thoughts.  The sound of his voice is so beautiful to me.  His name is Jacob.  He is such a caring individual with a deep curiosity for life.  His desires are noble.  He tells me he wants to change the world from the inside out.  Although he is working for a Republican President he himself is not a Republican.  He has only claimed to be a Republican to effect change.  We seem to hit it off and begin playing on each other bantering back and forth.  The Press Secretary also is fully aware and loves the young man and respects his naivete.  His innocence is simply intoxicating.  He tells me he finds me very attractive.  Something else about life in this century is that sexual expression is more openly accepted as an exchange of energy.  It’s not uncommon for people to be intimate and rejoice in one another’s presense.  He again tells me he finds me very attractive.  I ask for clarification to which he tells me that I am exactly the type of person he has always dreamt about being with.  I ask him if he is gay to which he says that’s a thing of the past its more about being with the one you connect with and love.  Somehow he understands I’m not from this time period.  He then shows me how they are intimate with each other freely male and female without any hangups.  He then comes to me and begins to pleasure me.  The feeling of pleasure is overwhelming.  I tell him I don’t date guys in their 20’s.  He again emphasizes that he is in love with me as I AM EXACTLY what he has dreamt about.  With his touch I can feel exactly what he is referring to.  Knowing what he knows, I too now feel him and sense the connection.  I am falling in love with this young navy cadet.  He is paying me more attention than his responsibilities.  He tells me to wait for him.  While I wait he tells me to experience others as he has demonstrated.   The sense of pleasure is overwhelming.  I can hear a bit of scuttle between him and the President as he has neglected his duties in spending time with me.  He then assures me that he has everything under control.  I can still over hear the conversation but it sounds like he is loosing his patience with the President.  I tell him I don’t want him to risk his career.  He then asks me if I would love him regardless meaning if he didn’t have a career would I still love him to which I say of course. I now realize I’ve always wanted someone like him.  I tell him to fulfill his duties and come home to sleep with me and cuddle with me.  He is welcome to sleep with me anytime.  I’m starting to get tired as sleep falls upon me.  He is now in my bed cuddled with me late at night.  I can feel his body pressed against my body.  We dream of a time when we can be together forever.

When I woke up in the morning the presence of him was gone.  I felt like I had allowed myself to fall asleep and allowed him to slip away.  In my desire to recapture that moment I heard a voice say “You are him. You are the connection you seek.”

And Jacob went out from Beer-sheba, and went toward Haran. And he lighted upon the place, and tarried there all night, because the sun was set; and he took one of the stones of the place, and put it under his head, and lay down in that place to sleep. And he dreamed, and behold a ladder set up on the earth, and the top of it reached to heaven; and behold the angels of God ascending and descending on it. And, behold, the LORD stood beside him, and said: ‘I am the LORD, the God of Abraham thy father, and the God of Isaac. The land whereon thou liest, to thee will I give it, and to thy seed. And thy seed shall be as the dust of the earth, and thou shalt spread abroad to the west, and to the east, and to the north, and to the south. And in thee and in thy seed shall all the families of the earth be blessed. And, behold, I am with thee, and will keep thee whithersoever thou goest, and will bring thee back into this land; for I will not leave thee, until I have done that which I have spoken to thee of.’ And Jacob awaked out of his sleep, and he said: ‘Surely the LORD is in this place; and I knew it not.’ And he was afraid, and said: ‘How full of awe is this place! this is none other than the house of God, and this is the gate of heaven.’