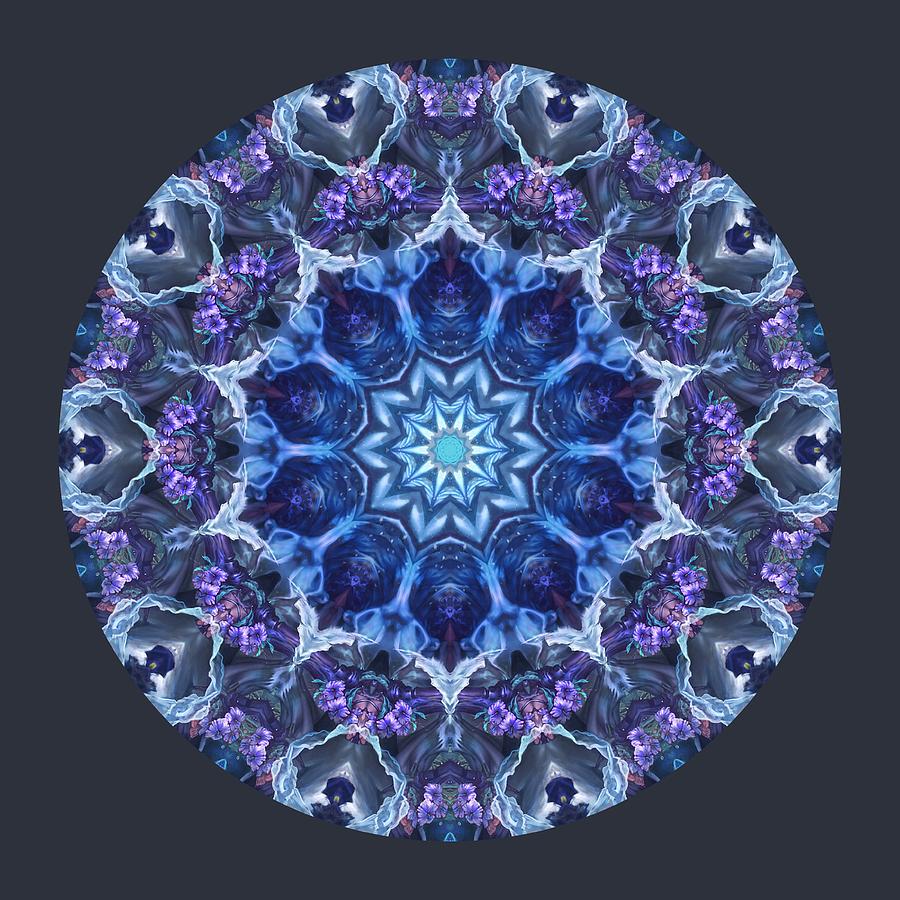 In this dream, I am at a party and I meet a guy who I believe on some level is Travis but in the dream I don’t know him to be Travis. I would say he feels like Travis.  After spending time with him, I feel he is someone I would want to date.  The Party Coordinator walks over to me to show me the Party Log of Events which has in it all possibilities.  The Log is a Wheel that looks like a Kaleidoscope made of many tiny crystals each reflecting a distinct possibility.  In it I see where the Party Coordinator also met this same guy Travis and also had feelings for him.  Knowing we both like him to the same degree, I tell him he can have him since I have a baby.  Wanting to see the baby but not recalling where the baby is in the dream, I take a moment to reflect where I might have left him.  The baby sleeps off to my left in a blue bassinet.  I stroke the baby’s face lightly so as to not startle it.  The baby opens one eye followed by the other.  Without words he communicates to me, “You forgot to change my diaper.”  I look down at his puffy blue diaper and stick my finger in it to check.  It is neither wet nor soiled.  The baby then chuckles.

With his chuckle, I sense this is a dream.

As I awoke from the dream, I still held in my minds eye the Kaleidoscope shining so brightly it looked at times like the sun.  It’s edges glowed a fiery of red.