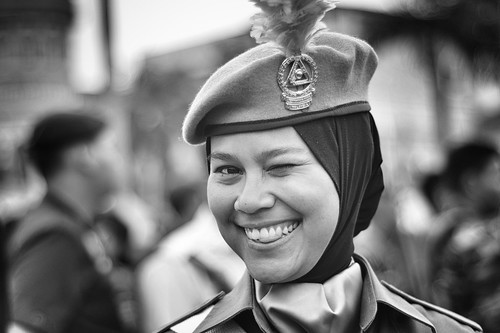 As I woke up this morning I could see railings being erected as my conciousness rode past. Railing after railing after railing were being erected sequentially. My alarm rang and I got up and went to the bathroom to pee. I then returned to bed and snuggled with Butters for a 10 minute snooze. I immediately saw a colored woman looking slightly to the left. She acknowledged me with a sustained wink of the left eye.

Researched online: Winking is one of the more subtle gestures, usually involving eye contact between those involved. In most cases it is only meant to be known by the sender and their intended receivers. A single wink is usually a friendly gesture implying a degree of solidarity or intimacy. A wink could also be used as a somewhat humorous way to express sympathy, solidarity, and encouragement, especially when the winker is trying to put the receiver at ease in a situation where they might feel nervous or uncomfortable. In such cases the meaning of a wink is not unlike that of a “thumbs up”.