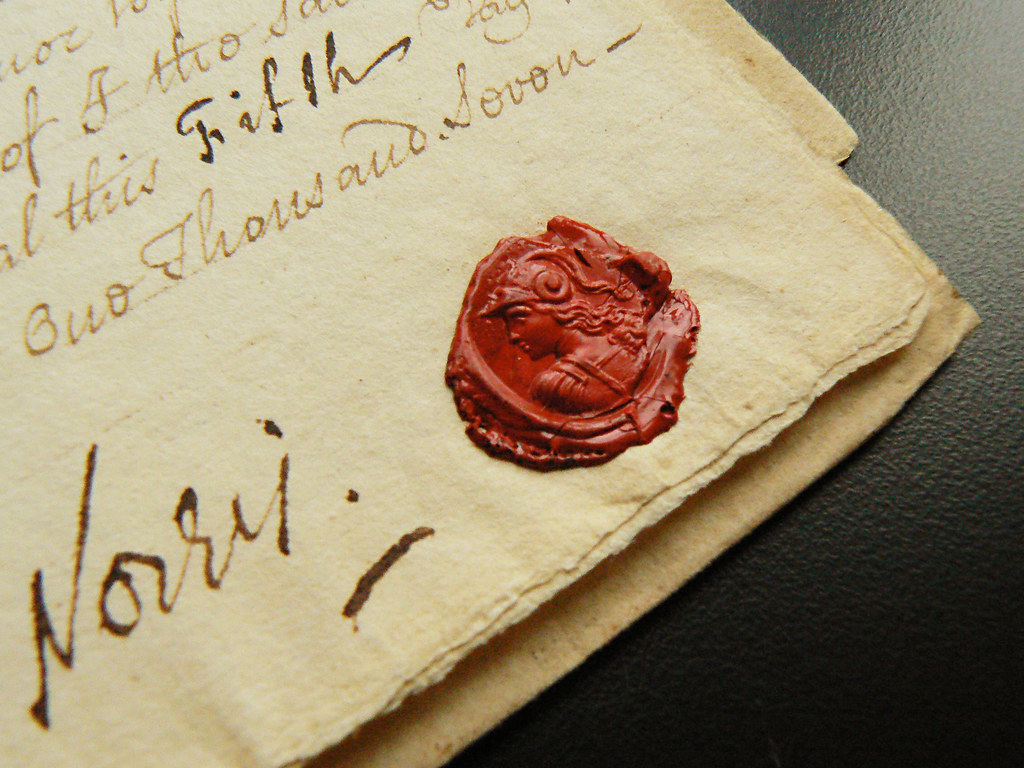 Last night I had a dream where I am at work.  I discover there is a project where my boss needs my attention but he has omitted telling me about it.  I just happen to notice it as the paper work crosses my desk because it is due now.  There are several people named in the document and to my surprise I am also named.  I am surprised because I wouldn’t expect to see my name as a party to an agreement such as this.  Yet the agreement isn’t signed by anyone and yet it is due now.  I am conflicted because on the one hand if I carry this through to ensure it is ratified I appear to be doing it for self interest since I am named.  Yet I wasn’t aware of my name in the document until now.  It feels like it is intended for me as a beneficiary or benefactor of the agreement.  The parties are out of the country possibly in Brazil in a foreign land.  The challenge is I am not quite prepared to meet the many requirements which are formalities and process around the execution of the contract.  I think about all the steps I would need to do in order to arrange the many parts enumerated in the agreement.  It seems I can’t possibly carry out all it’s parts in the time frame allocated for it’s execution without an act of God.

Fearing defeat but actually not so much defeat since I had not pursued this option for myself.  I had nothing invested in it to feel any sense of loss.  The loss I feel is on behalf of my boss whose intent it was to execute this contract.  I know it wouldn’t have been written if he had not wanted it to take place even in naming me as a party.  I do not want to fail my boss even though I just found out about it. It is my desire to see his mission served whatever mission it may be.  His desire is my desire.

I then hear several people enter.  It is the hour that has come to pass.  Now is the time.  As I’m sitting there not knowing what to tell him.  I feel his presence come over my right shoulder as he whispers to me,  “I have taken care of it.  The work is done.”  Now as I look at the document time stands still the steps necessary for the process are complete one by one.  A signature and seal now appear. My work is complete.